Learn a bit about the wonderful coaches we have 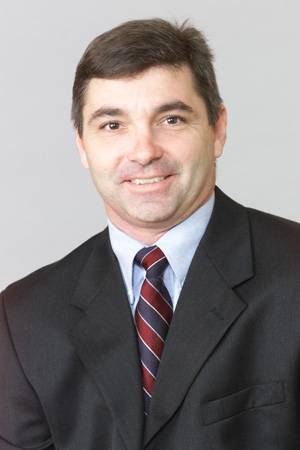 Previous to moving to San Diego in August 2010, Roland coached the George Mason University Division I diving team for 11 years. Upon opening of the brand new aquatic center on the campus of GMU, Roland was the first ever diving coach of the newly formed varsity Swimming and Diving program. In similar fashion to SDSU, Roland coached the GMU team while forming and developing an age group club program at the Aquatic Center. Patriot Dive Club was formed in 1999 with five divers and grew to 150 members by 2004. In 2008, PDC won the AAU National Team Championship. Patriot Dive Club developed many divers that went on to compete in the NCAA Championships and earning All-American status, also USA Diving National Championships earning National Team status and ultimately Olympic Trial qualifications.

During collegiate years at Clemson University as a collegiate diver, Roland returned home in the summers and coached his high school alma mater and summer league divers. Later transferring to Michigan State University, he coached a local high school team for three seasons while completing an undergraduate degree as a student-athlete. During his collegiate years, Roland was an Atlantic Coast Conference and Big 10 Conference Finalist as well as an NCAA qualifier.

Upon graduation from MSU, Roland began a professional diving career in central Florida where he performed in shows at the famed Cypress Gardens. Exposed to training facilities and techniques that were new and innovating, Roland became part of a relative elite group of divers that essentially shaped and molded modern day “Cliff Diving” into what it is today. In the late 80’s and 90’s, Roland went on to capture three consecutive World Cup High Diving Championship titles and a silver medal in Acapulco. Roland further performed throughout Europe for seven years while overlapping with the beginning of a professional coaching career. Starting at Virginia Tech University, Roland coached the Hokie Diving program for four years before moving to Northern Virginia to coach age group with Montgomery Dive Club. It was while living in NoVa that Roland met his wife and family.

Jane and Roland were married in 1997 and lived in NoVa until 2010 when Roland accepted the position of Head Dive coach at SDSU. They currently live in La Mesa, CA where they enjoy the perfect climate, healthy life-style and great people of San Diego County. Jane and Roland have three children…John (Skeeter), Christa and Michael. 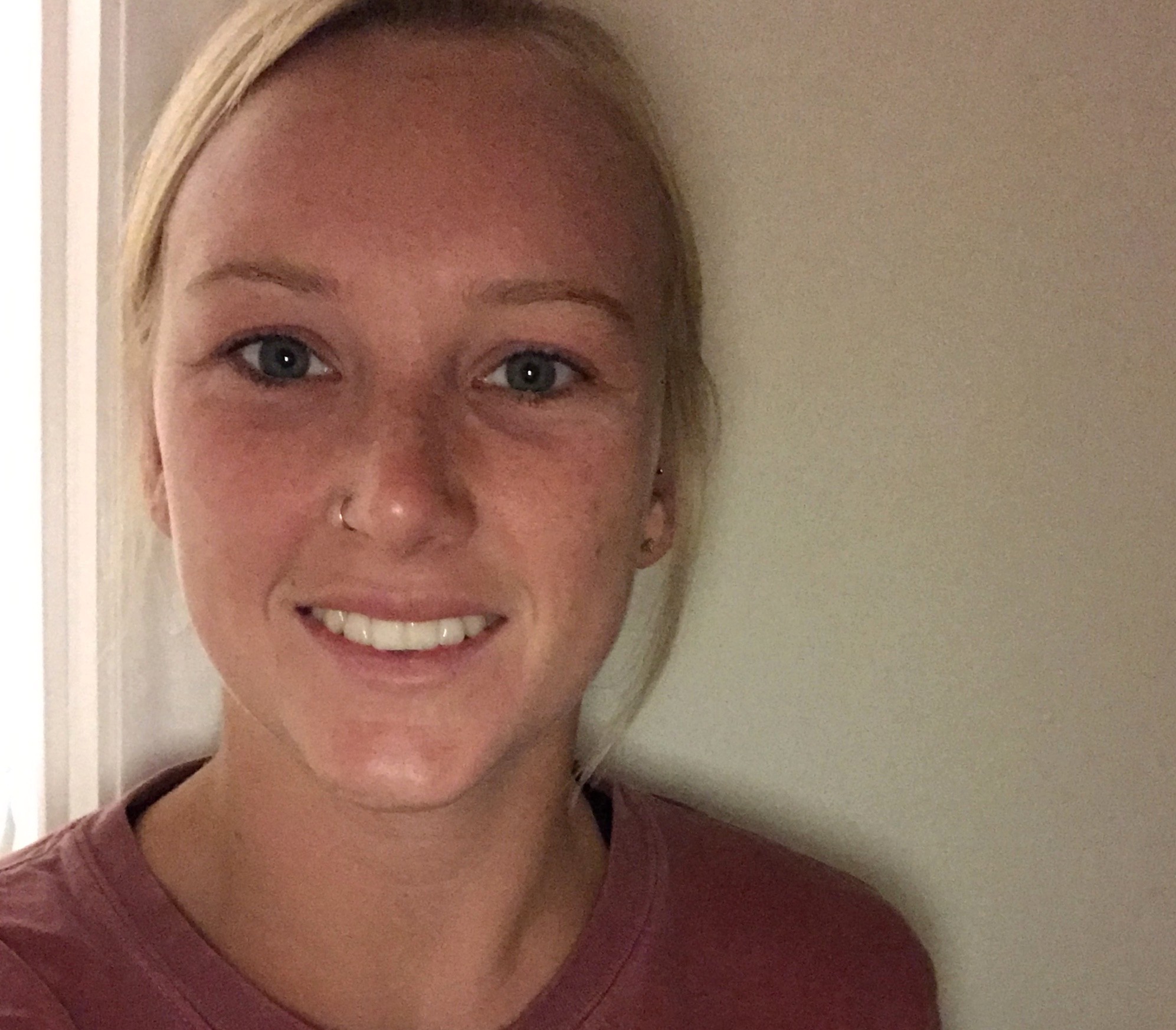 Nicole is in her senior year at SDSU where she is a member of the varsity swim and dive team.  She has competed for the Aztecs for three years and, made the Mountain West Conference All-Conference team.  Nicole comes to us from Orange County.  Nicole has coached for three years, but has been bumping up her role steadily for the past year and, in April of this year took on the lessons/novice programs.  While Nicole does a superb job with our lessons and novice programs, she is also a great asset to the JO team. 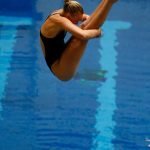 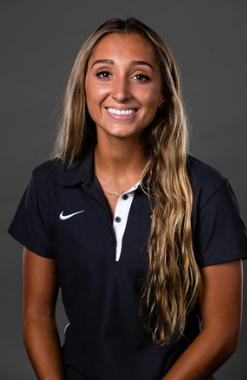 Marie first began helping out with Aztec Divers San Diego during the summer of 2016, when she moved to San Diego from Pennsylvania to compete for Roland’s varsity team with SDSU. Marie has been a diver ever since she was eight years old, and began coaching at the age of sixteen. Marie has recently completed her fourth and final collegiate season of diving this past March. She has competed at four Mountain West Conference Championships, and has qualified each Zone Qualifying Meet each year. She has a passion for helping others and enjoys working with young athletes, helping them reach their full potential. Marie will soon graduate from SDSU this upcoming may with a degree in Social Work.